When I owned my first pair of ballet pumps ("ballerinas" in Spanish) I always assumed they came from France. Perhaps because about 25 years ago the only place to buy them in the UK was from a shop called 'French Sole'; hence my ignorance was born. 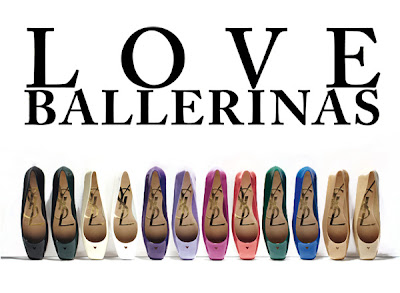 However since living in Spain, I now realise that this is a shoe that originated in Spain as far back as 1918 and has been a fashion staple for Spanish women ever since. 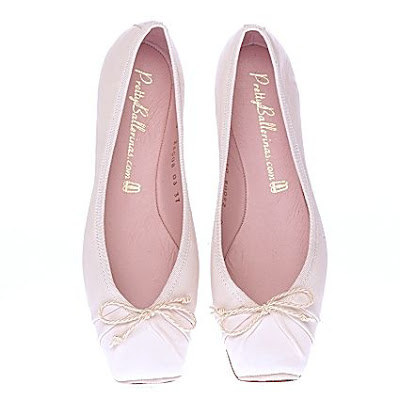 In 1918 they were first hand-made in Menorca and had no left or right foot; they were completely interchangeable.

Perhaps one of the reasons for their intense popularity in Spain (long before the likes of Kate Moss and Claudia Scheiffer were seen in theirs) was that in most towns in Spain, huge parts of the town still consist of cobbled stones, which wreak absolute havoc on heels. So unless you are going everywhere by car or taxi, ballerinas are the best way to hurl yourself across town during the day, without becoming wedged between two cobbles and being thrown 4 foot into the air with your knickers on display for the whole of the financial district in Madrid to see! (Yes, it happened to me!!!) So now you can understand why these have been my faithful companion ever since that fateful day over 10 years ago. 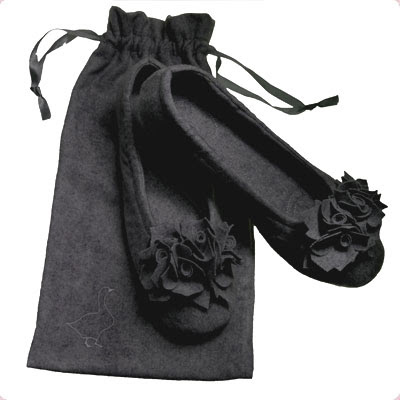 Jamie Mascaro's family started making hand-made ballerinas in the early days and since then have taken the world by storm, recently opening his flagship store in London Mayfair. He also recently just opened a store in Warsaw's prime shopping district as the Polish capital enters a new era of glamour. 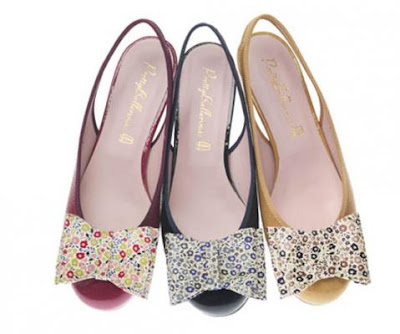 Some of his new designs for Summer 2011-I just LOVE these!!

Unfortunately there are also many cheap copies being made that has taken the edge of this glamorous shoe. To remain as chic as they were intended, they still only look best in the softest leather possible for shoes and with the least amount of flourishes (for me at least).

As an aside: it shows how comfy and popular ballerinas are, they are also worn as part of the traditional matadors outfit (but always in black). 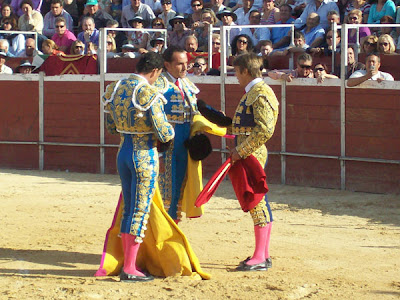 Discussing the best place in town for ballerinas

Will these form part of your summer wardrobe this year? Do you prefer plain and chic or colourful and fun? Or perhaps you can't stand them! Would love to hear your views.