Some Strange Facts About My Happy Place!

First I must apologise for my absence (that's
if anyone even noticed ;-)
I have been in my "happy place"- Switzerland;
a place I spent childhood summers and am
still very much in love with it. 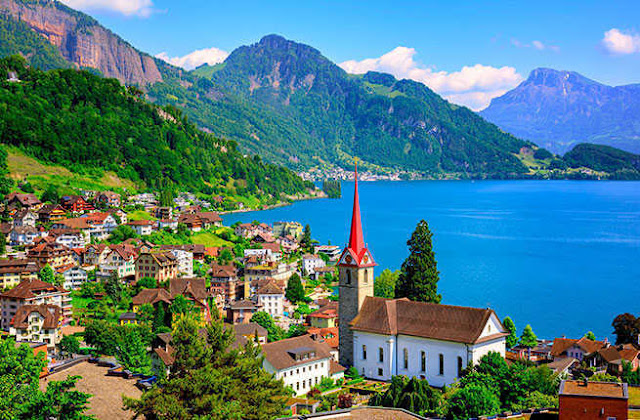 Yes everywhere really does look like this!
Here are some more of my observations and strange laws/facts
which makes me love this country:
Yes!!! The Swiss LOVE their chocolate and there are
luxury chocolate shops everywhere. When I say luxury I am
talking about $30/£27 for a mere 100grams of choccy-woocy-doo-dah!!!
That's maybe 3 pieces. Not enough to even tickle your tonsils.
But hey, when have I let price ever stop me when it comes to chocs?
The Swiss have even come up with the first GOLD chocolate.
Don't even get me started on this! 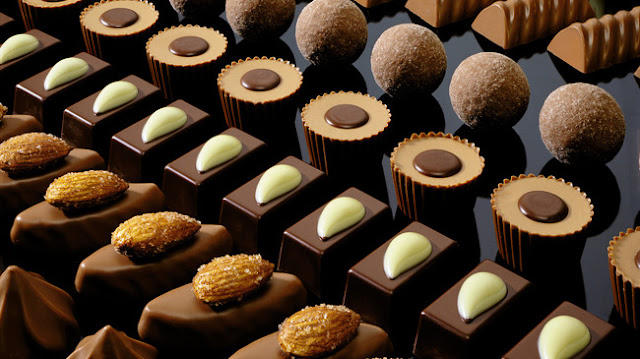 Luxury brands are everywhere. These places are not for tourists either.
These are places the Swiss shop as a matter of course.
When you consider that some of the oldest jewellery brands and most
luxurious watch brands are from Switzerland it is really no surprise.
Every luxury shop I went into had Swiss shopping in them. 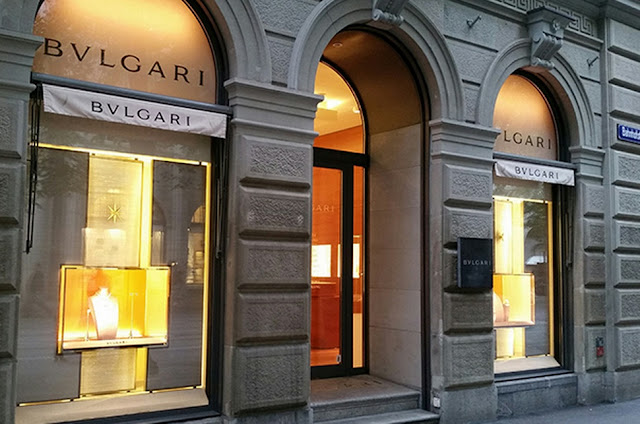 Did I buy anything? No.
But the Mr wanted a Swiss watch which he bought and was
given a complimentary Swiss Army Knife with it (which was also on his shopping
list). I don't get the Swiss Army knife "thing" but these objects can sell for thousands!!!
Maybe it's a man-thing but the "Mr" was more excited about his free
Swiss army knife than the actual watch which he paid for.
The mind boggles ;-)
You still see the gorgeous alpine homes synonymous
with Switzerland but now also there is some fabulous architecture
which is just jaw-dropping. I am telling you this place is dripping
in money. 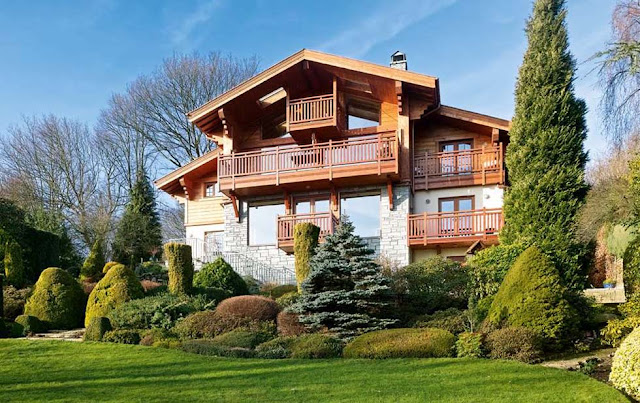 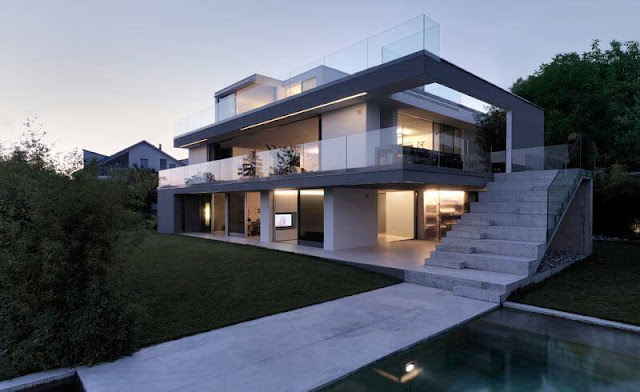 My happy place on Lake Lucerne to watch
the world (and "old money") go by. 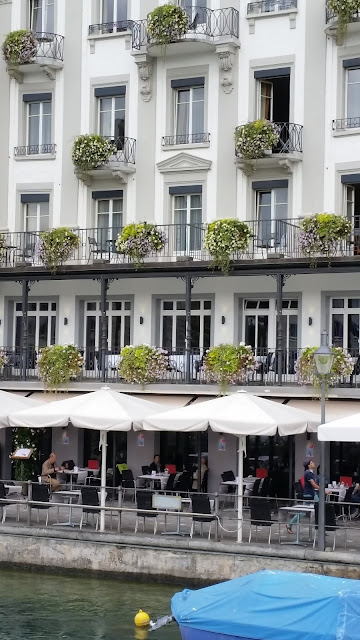 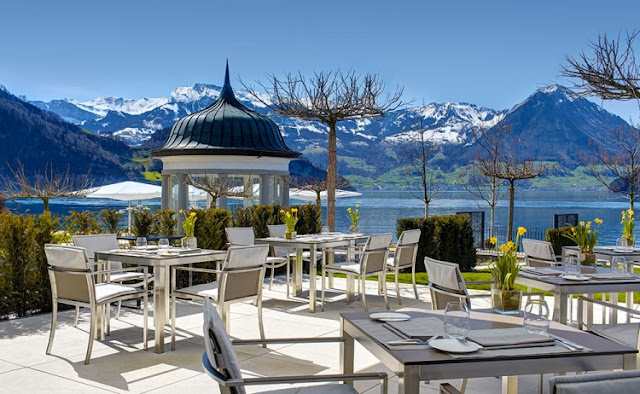 The perfect lunch spot on Lake Lucerne.
But I found out some interesting laws/facts  about Switzerland that I thought I would share
with you:-
* noise is prohibited on Sundays. That means you cannot play music
in your garden, mow your lawn or do anything that can be deemed
a disturbance by your neighbour. And let me tell you everyone
abides by the law. I quite like this law. What do you think?
* growing and smoking marijuana/pot is legal. It is only illegal
to sell it. If you don't plan on selling it then you are OK to smoke it.
What do you think?
* If you keep any kind of rodent as a pet such as a guinea pig
or hamster, they must be kept in pairs so that they are companions
for each other. How cute is that? If one dies, you can "rent"
another companion.
*Switzerland has the most liberal gun laws of any country; 2-5 million
guns in a country of only 8 million. They also have one of the lowest
crime rates in the world
*If you plan on moving to a gorgeous Swiss village (which
the Mr and I keep dreaming about) the villagers
get to vote whether you can move there or not. One factor is how much
you have in your bank account, but other than that it is simply
a case of whether they like you or not. What do you think of that?
*Switzerland has nuclear bunkers capable of
housing the ENTIRE population.
So there you have it. A little about
my "happy place".
I would love to know your thoughts on some
of the strange laws they have ;-)
Would they work in your country?
xxxx