She Is So Special

I don't really like writing about sad things on this
blog, but this week I just feel I need to.
You see a very special person in my life was
unexpectedly admitted to intensive care. 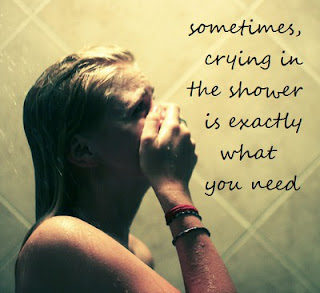 It shook me to the core when I heard, as I had
only been speaking to her a few hours before.
How could this be happening?

Let me tell you about why my friend Teresa is so special to me.
She became my "adopted " mother when I came to Spain.
My Mum died when I was still quite young, so the deep + profound
conversations I have with Teresa I never had with my own
Mum, hence the bond.
She only speaks to me in English-never Spanish.
She went to the first ever bi-lingual school in Seville
(which at the time was run by Irish nuns), and she is
very proud of her language skills 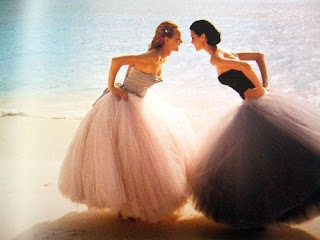 She has advised me on everything from Spanish protocol,
to  guiding me whilst I made my first paella.
We've told each other secrets no-one else knows and
which we both will take to the grave 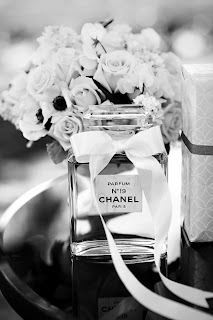 She is a walking Spanish history class;
most of the bridges in Seville were engineered by her
father who was Franco's principal engineer
her grandmother's house in Seville is now
a gorgeous boutique hôtel in the centre 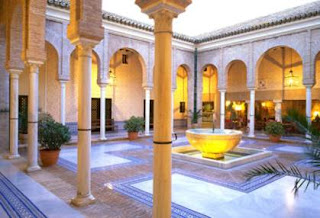 She was the first woman to drive in her family.
Her first love declared to her he was homosexual, and was found
burned to death in a field (common practice 50+ years ago in Spain)
She went on to marry and has 8 children and
20+ grandchildren 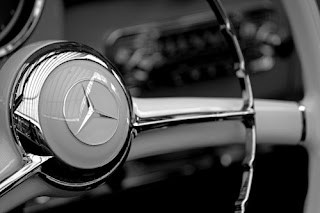 She taught me so much about style, class and elegance.
She never leaves home without heels and pearls.
She have never owned a pair of jeans in her life!
She wears her minks + fox furs with aplomb
in the Winter, and couldn't give two hoots about
animal activists
All her clothes are handmade. Her dressmaker
(who is the daughter of her mothers dressmaker) comes
to her house at the beginning of each season, armed with designs
and  couture collection magazines
The dressmaker is closely followed by the "material man" who brings
rolls and rolls of the most gorgeous fabric to her home.
She always calls me over when he is coming, and I am
like a child in a sweetshop touching all the gorgeous fabrics 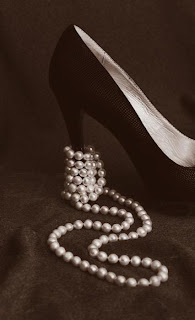 She still has domestic help, and her home still has the original
"servants entrance". She doesn't use this; her help
have their own keys ;-)
Her principal "assistant" is the daughter of her
mothers help 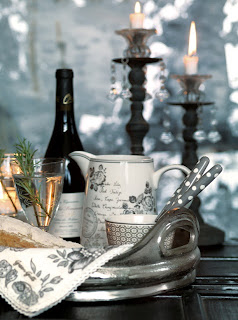 She is a staunch Catholic (hence the 8 children;-)
but I have seen her get down on her knees and pray
on an Arab prayer mat to pray with a woman
who was dying of cancer. The
smile on the muslim woman's face is
something I will never forget.
She still has mint tea, in a bone china cup and saucer
every day at 5pm; the way she was taught at school 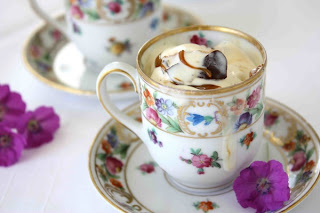 When one of her newly married sons died of a brain tumor, she
refused to cry in front of her children. She said she had to be
strong for them. But when we were alone, she would
cry + sob like a baby, and all I could do was hold
her hand and "be there". 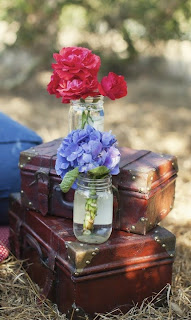 She refused to speak about me returning to the UK.
However, this month we have had to, and she always
says "Van I hope I die BEFORE
you go back to London, because I won't be
able to say goodbye".
Here is what is haunting me:
*in the 10 years I have known her
I have never known her to be ill.
* She looks physically at least 20 years younger
than she is.
*apart from when she had her children, she has
nerve been in hospital
*this Friday she was admitted into ICU,
and the doctors have
no idea what's wrong.
* at the end of the day she is 82 years old! 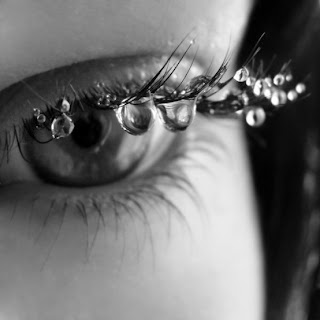 All I can do is pray that this is all a coincidence.
Is there anyone in your life who doesn't fit
the typical stereotype of a "girlfriend", but who
has made the biggest impact in your life; is your
biggest cheerleader, and is always waiting at
the finishing line for you waving their
flag furiously?
I would love to hear your "sisterhood" stories to
get me through this week
xx