Before I start this post let me just preface
by saying I am NOT a soppy romantic.
But this weekend is my 17th wedding
anniversary and  friends
are constantly asking how Hubs and I
do it ; we rarely argue,
we are polar opposites and yet........
it works. 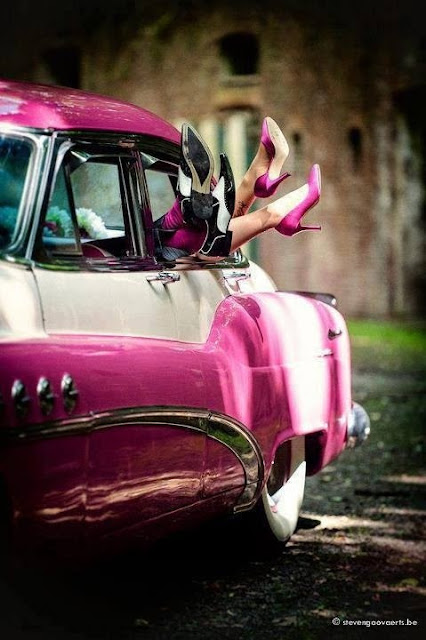 I too am so proud of how far
we have come; how many adventures we
have had and with minimal damage

You see I was the girl who never
wanted to get married. 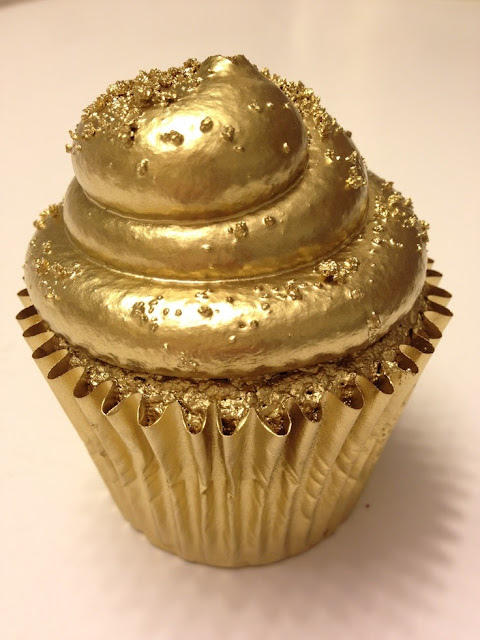 I was fiercely independent and felt that
letting my guard down, being romantic
was a sign of weakness
(not really sure where that came from)
I was happy having a boyfriend and having a good time;
I didn't "need" a husband 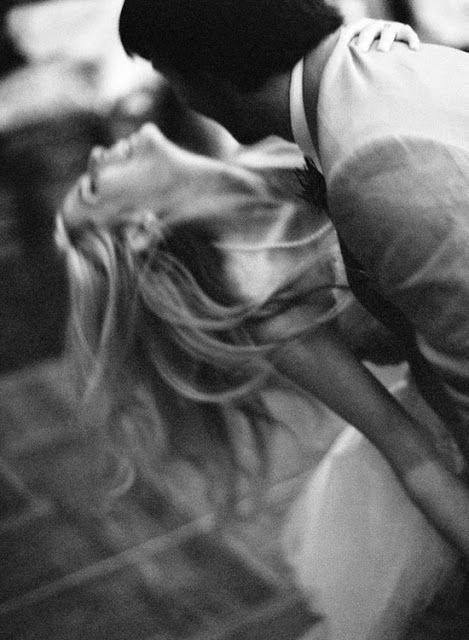 I  didn't need a man to validate me.
I never wanted the big white dress 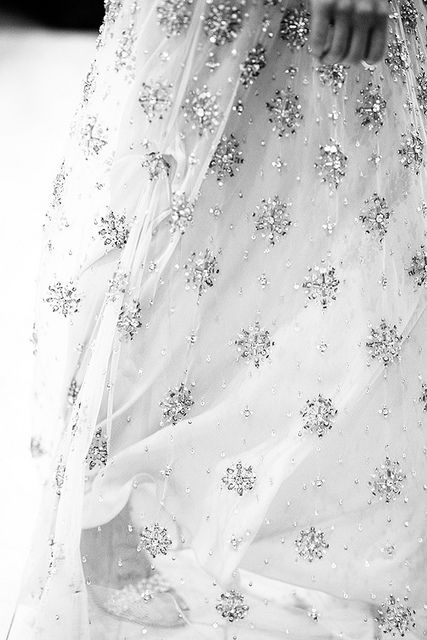 But then Mr came along and made
me realise how wrong I was.
*he showed me he wasn't trying to validate me
he just wanted to share who I was
*he showed me how to
embrace my vulnerability 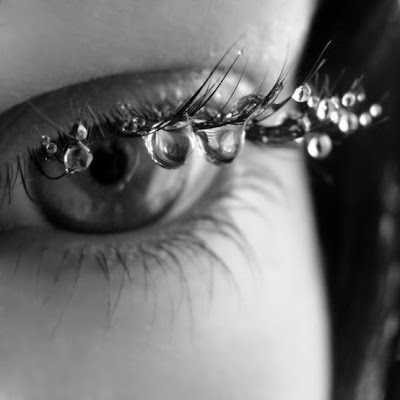 * he makes me belly laugh daily
*he answers the question "does my bum
look big in this?" correctly every time ;-)

*he goes along with all my
mad hair-brain ideas, knowing
I will sort the wheat from the chaff
*he's happy with only one fifth of
the space in our closets and bathroom *he showed me that I didn't have to lose my
femininity and  become an "Alpha bitch"
just because I worked in a male-dominated
environment (this was pre-sparkles ;-) 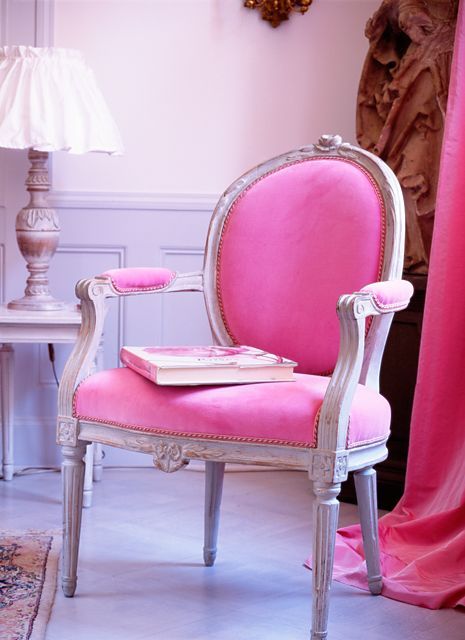 *he's always in my corner shouting "YES!""
when everyone else is saying "Are you sure
you should do that?"

*he buys the things I can never
justify buying myself

*he lets me take the first sip of his
cappuccino (even though I
don't drink coffee ;-) 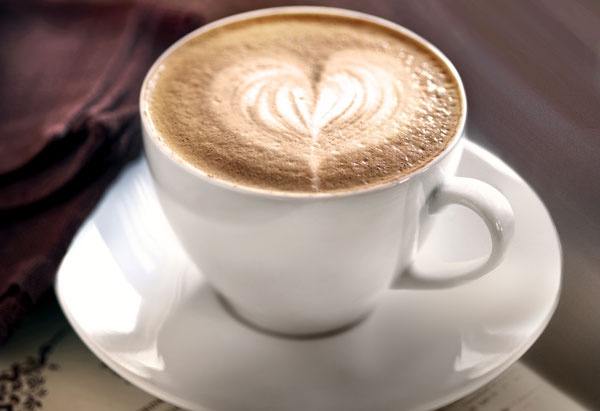 *he patiently drives with the roof
of the car up when I know he is desperate
to put the roof down and his foot to the metal...
but he doesn't, because he knows
I will start faffing about my hair 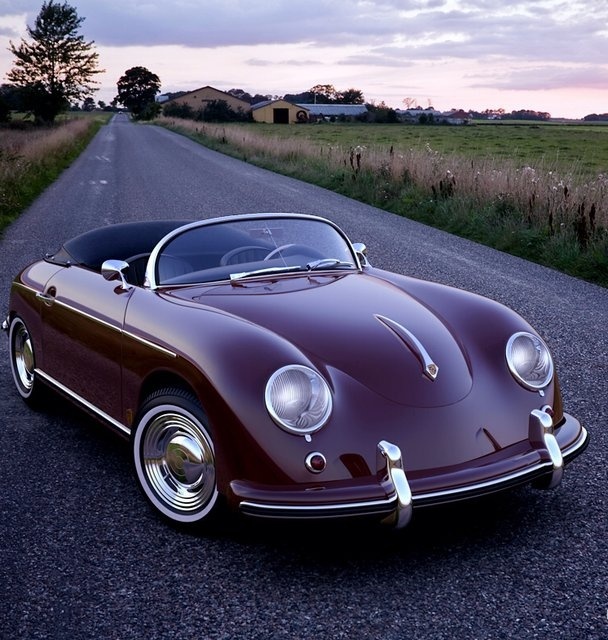 *he never buys me flowers because I once said
(when we were boyfriend and girlfriend)
it was so predictable. So he buys my fav
magazine, or chocolate, or ....................
whatever he thinks will make me squeal with delight.


* compromise for either of us is not an issue;
it's a given 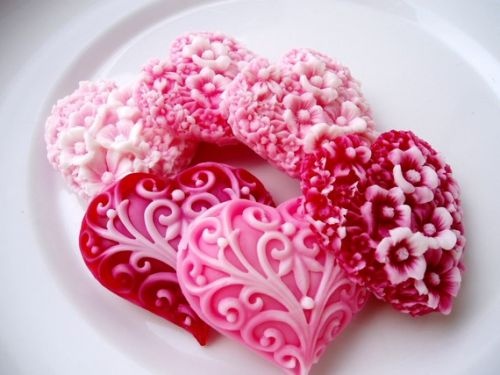 That's why 17 years have felt like a
mere 17 days of fun, laughter and love.

Don't get me wrong we have had our trials
and tribulations to deal with, but never
in our relationship 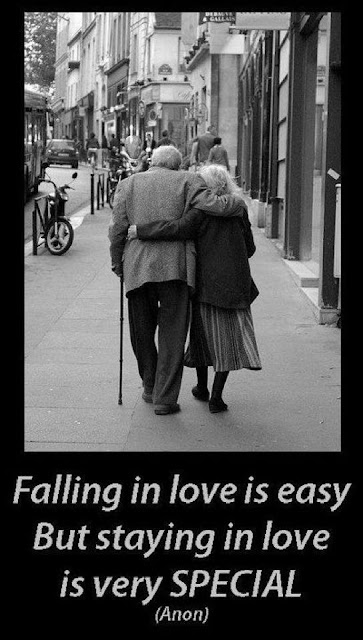 Winnie the Pooh sums it up best for me


Would love to hear your thoughts on
love and marriage; was it what you expected,
do you wish you had never married?

Perhaps you believe there is no
such thing as a fairytale
or happy ending.
Maybe you believe that marriage
is a dying institution

Would love to hear your thoughts however
diverse they may be ;-)