How Did She Do It?

Once upon a time, in a land not so
far away, the world waited.
A Princess was due to give birth and word was
out that she had been "snuck" into the hospital
early Saturday morning.
Two hours later a new Princess was born
and the the little island known as the the UK,
was euphoric.
Everyone was super-excited.
Tourists were multiplying rapidly outside
St. Mary's Hospital (which by the way was
where I was born "sans" paparazzi ;-)
and both Kensington and Buckingham Palace. 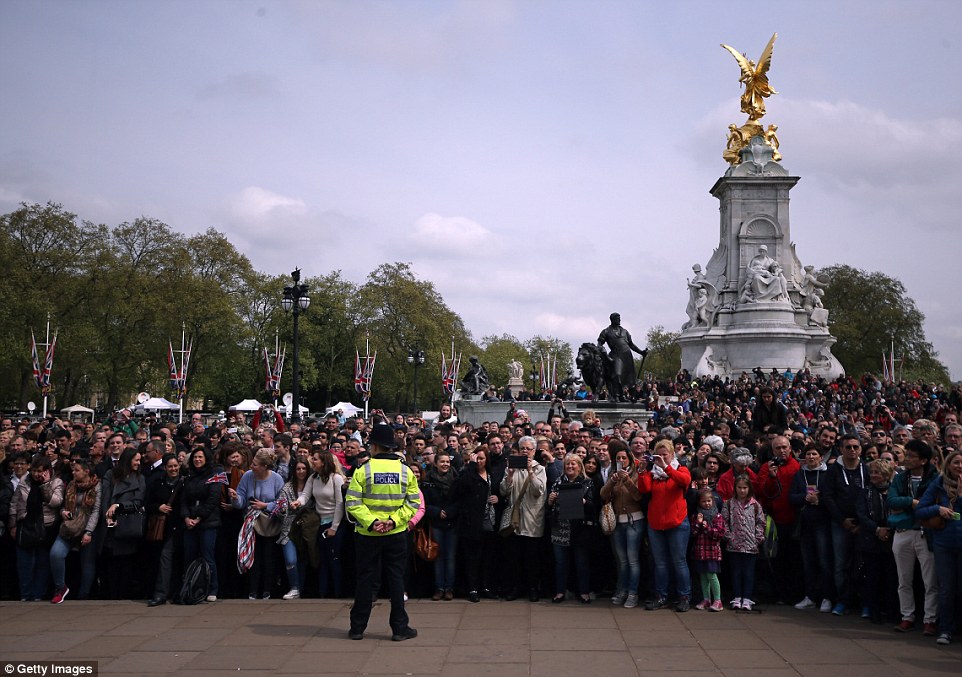 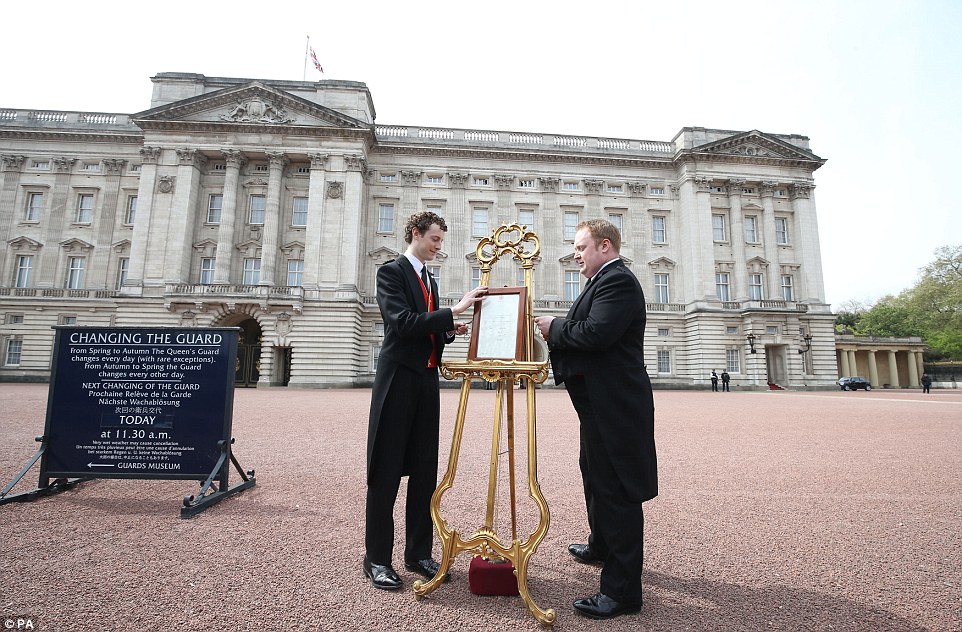 So all this is fine and dandy-we all know
what happened during the rest of the afternoon;
both princesses (Mum and daughter) were presented
to the world to gasps and whoops of joy. 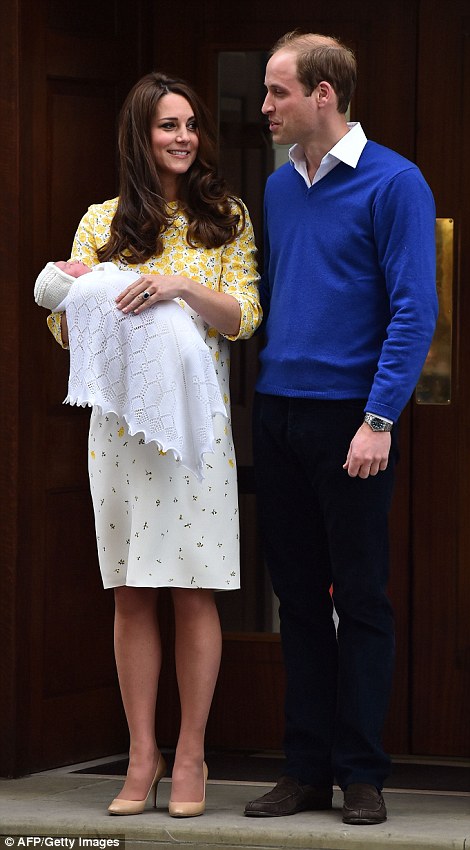 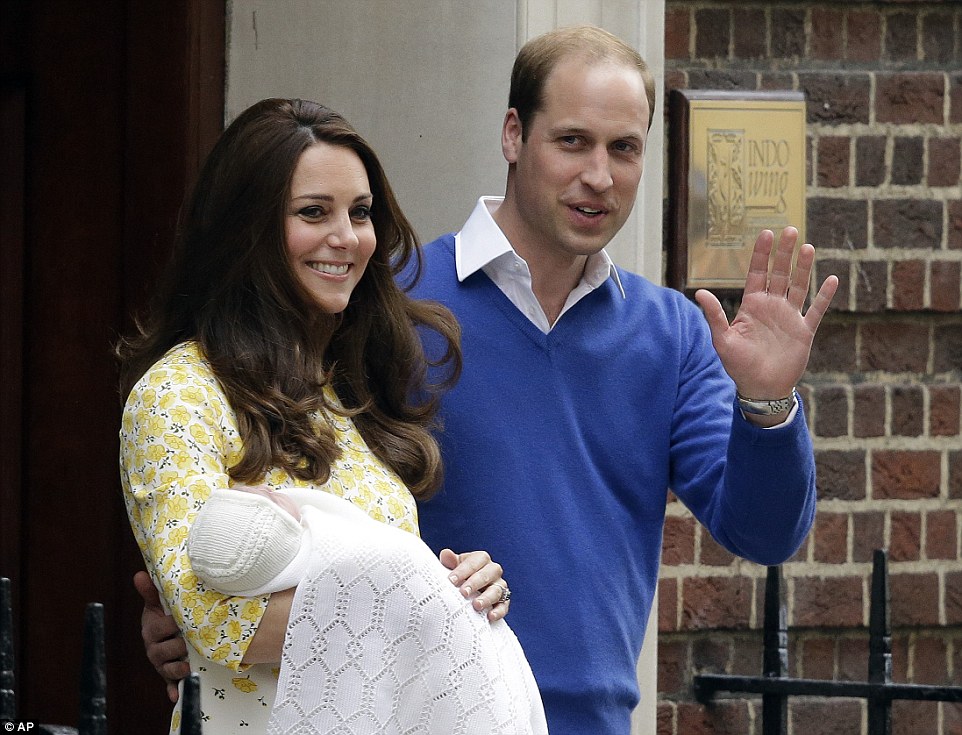 But something else happened in my world.
As Kate stepped out of the Lindo Wing at around
6pm, the worlds media went into a frenzy, and so
did my mobile phone.
What the hell was happening?
All my friends were texting me.
"How can she look so amazing after giving birth
just 10 hours earlier?"
"How does she do it?"
"Are we sure someone didn't give birth for her?"
(a joke of course)
"How is it humanely possible
that someone can look so
amazing in less than 12 hours?" 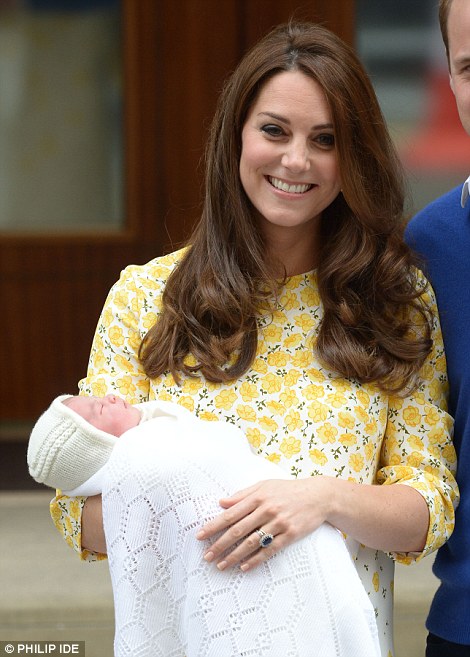 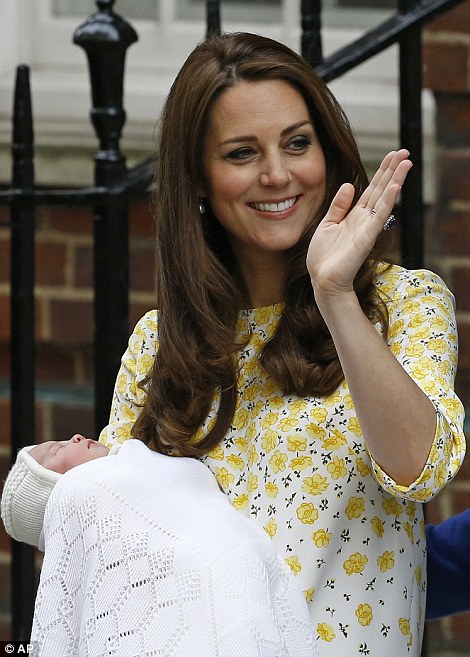 I have never had children, so I wasn't really
in a position to comment.
What I did know was that I look
100 time worse if I just do 30 minutes cardio.
I therefore know if  I had given birth, it
would have probably taken me 10 weeks
to look half presentable for the world,
not 10 HOURS.
Yes I know some people
argue  "Well she does have a make-up
artist and hairdresser on speed dial".
But is that the only reason?
I don't recall Diana looking quite
as polished when she stepped out of the
same hospital. 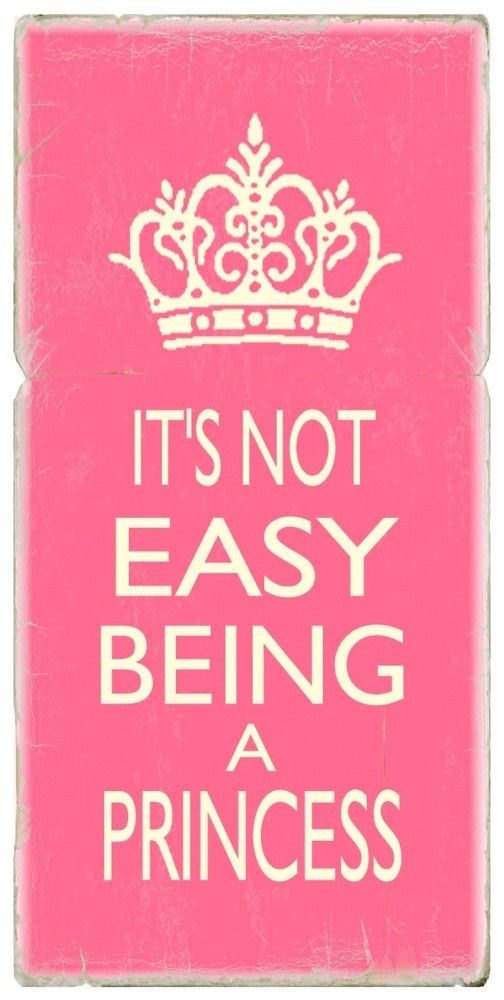 Would love to hear your thoughts.
xxxx 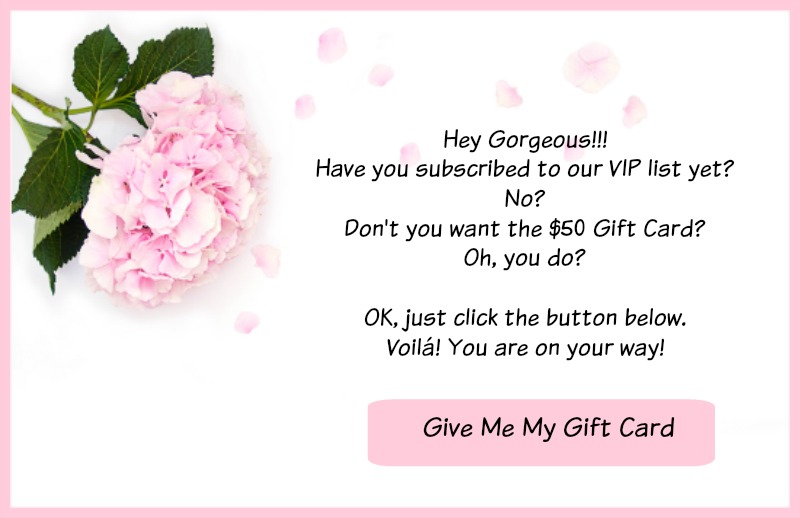