Get In The Arena 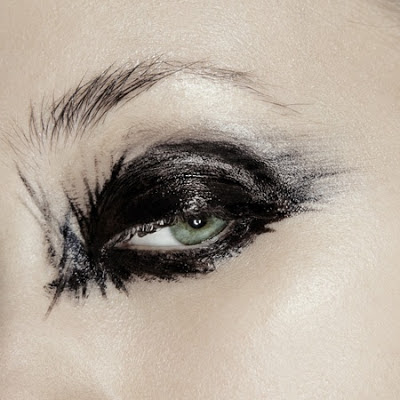 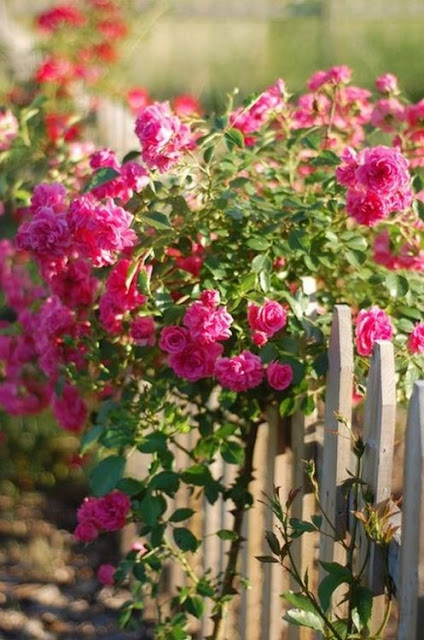 Then this quote serendipitously appeared
(don't you love when that happens)
"It is not the critic that counts;
not the man who points out how
the strong man stumbles, or where the
doer of deeds could have done them better.
The credit belongs to the man who is
actually in the arena, whose face is marred
by dust and sweat and blood; who strives
valiantly; who errs......(And) if he fails,
at least fails while daring greatly"
(T.Roosevelt) 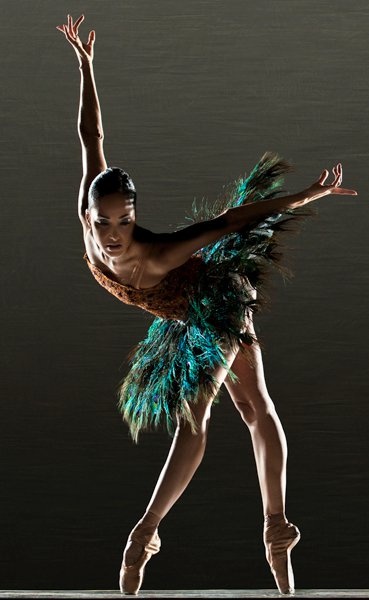 Anonymous comments?
Griping?
Criticising those that are
trying their hardest (be they friends, people
in caring professions etc)
Man, if you "ain't" even in the arena
getting your butt kicked on occasion
don't bother giving your view.
Your feedback doesn't count for anything!
To all those in the arena getting their butt kicked
occasionally......at least you are
"daring greatly". 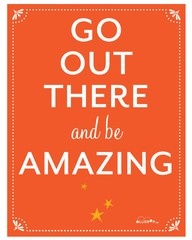