It's that time of the year again
when we burst into the New Year with
renewed vigour, new visions........
new dreams 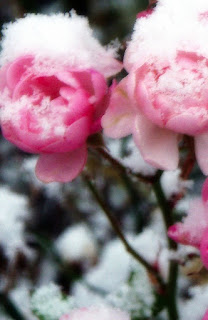 But if you are anything like me, you know that
by the end of January those very same
visions, dreams, goals will have been completely
diluted to fit in with someone else's vision, or
would have been abandoned altogether 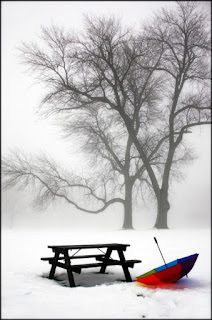 Sometimes we have to keep our dreams and visions sacred
until our resolve, decisions, goals are not feeling
so wobbly, timid or fragile.

Sometimes we have to give our dreams time to grow, to
become strong and solid before we share our vision. 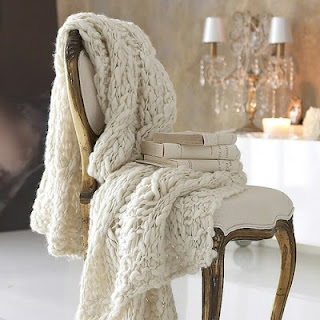 Oprah was demoted from her job as a news
anchor because she "wasn't fit for television".
She didn't let that affect her dreams 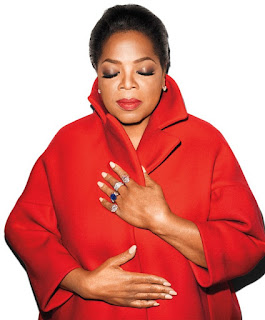 Steve Jobs was left devastated when at age 30
he was unceremoniously removed from the
company that he started.
He didn't let that affect his dreams 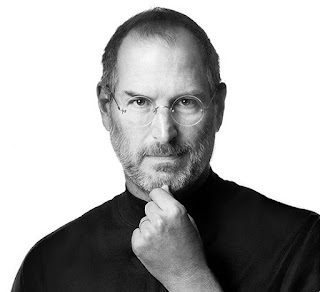 Walt Disney was fired from a newspaper
for "lacking imagination" and "having no original ideas".
He didn't let that affect his dreams 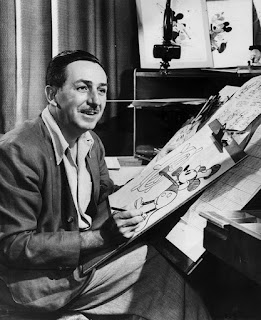 Michael Jordan was cut from his high school
basketball team.
He didn't let that affect his dreams 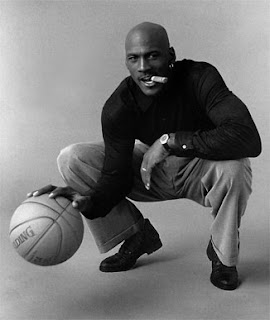 So my lovelies, don't let someone else
snatch away your dreams.
Let 2013 be the year you allow your dreams to
grow and become strong and solid.
YOU know when your vision feels right.
Don't let outside opinions muddy your vision,
information overload overwhelm you
or the judgements of others add doubt to your mind 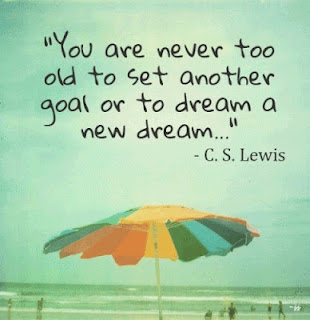 Let 2013 be the beginning of something exciting,
something you've dreamt about for a long time.
No-one says you have to achieve huge things this year.
But if you just take one step............
that will be enough 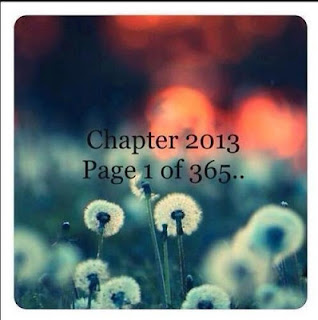 
p.s the lovely Alex Howells (Ireland)
won our subscribers December  draw
Sara Ferreras (from Spain) was picked for the November draw
(awaiting photos from both)
So don't forget to subscribe to our newsletter
(top right of this page) and be entered into January's draw