A Weekend of Improvisation.

This week was a very sad and disappointing week for me. The riots in the UK were startling to say the least. I feet so sad and embarrassed to say I am British. Here in Spain, as a country, they look up to anything that represents the UK. And I've always felt really patriotic . However after recent events I just wanted to hide under the biggest stone as videos of the anarchy were zoomed at lightening speed all over the world.

I'm tired of hearing people saying the riots were caused by dis-enfranchised youths. It wasn't! Teachers, a millionaires daughter, a postman, a care worker were amongst those involved. That just makes things more frightening and despairing for me.

I was also due to fly to the UK for my summer break, and with the situation at it's worse on the day I was due to fly, I decided to cancel everything.

I have no right to complain just because my holiday was cancelled, especially when I think of the people who lost homes, businesses and family in the fires started during the anarchy.

So instead of being with family and friends as was planned for this weekend, it's a weekend of improvisation.Life is all about adapting, so I'm just grateful I can still have a wonderful weekend without getting on a plane.

This is how I plan to spend some days; relaxing and reflecting. 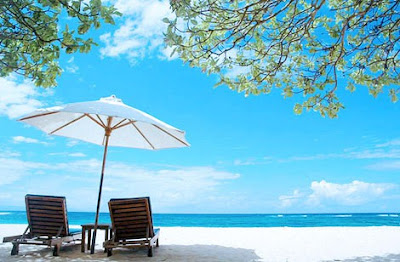 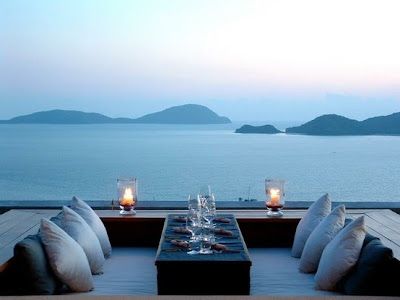 What about you? What plans do you have?